What are the benefits of bacopa monnieri for brain development?

Bacopa monnieri, also known as brahmi, is a traditional Ayurvedic herb used for a variety of medicinal purposes including reducing anxiety, stress, ADHD symptoms, and inflammation. Today, bacompa monnieri is gaining popularity as a potent ingredient of organic health supplements in the Philippines. The benefits of bacopa monnieri for brain development are supported by scientific evidence.

All this being said, if you are looking to boost your cognitive functions, you might want to consider taking bacopa monnieri regularly. From improving memory levels to reducing the risk of neurodegenerative disorders — bacopa monnieri offers numerous benefits for brain health. Continue reading on to learn more about these. Bacopa monnieri is known for having a nootropic effect and enhancing memory retention. According to a study, the herb decreases the rate of forgetting newly acquired information. Another study was done on adults aged 65 years and older and the participants’ memory recall scores significantly improved than before bacopa monnieri consumption. In another study among 35 participants over the age of 55, an extract of bacopa monnieri improved memory, particularly for logical memory, mental control, logical memory, and paired-associate learning.

The benefit of memory retention from bacopa monnieri may be due to the powerful antioxidant properties of the herb.

Antioxidants are substances that help protect against cell deterioration caused by harmful molecules called free radicals. Bacopa monnieri contains powerful compounds that have antioxidant effects. For example, the bacosides found in the herb neutralize free radicals and prevent fat molecules from reacting with free radicals. In turn, this reverse signs of memory impairment.

Slows The Deterioration of Brain Cells

Researchers have proven that bacopa monnieri is a therapeutic antioxidant that improves cognitive function, as well as reduces incidences of neurodegenerative disorders associated with memory loss such as Alzheimer’s disease.

Aging is one of the major risk factors for developing dementia, Alzheimer’s disease, and other prevalent neurodegenerative disorders. With 50% of adults aged 64 years and over reporting they suffer from memory loss, there is a need for preventive measures. If you want to protect yourself and your loved ones from memory impairments, consider consuming bacopa monnieri.

The good thing is, bacopa monnieri is widely available in the market and comes in a variety of forms including organic health supplements in the Philippines.

May Reduce the Risk of Neurodegenerative Disorders and Symptoms In line with the aforementioned benefits, bacopa monnieri is highly regarded for its ability to protect brain cells and reduce an individual’s risk when it comes to neurodegenerative disorders such as Alzheimer’s disease, attention deficit hyperactivity disorder (ADHD), dementia, Parkinson’s disease, and Huntington’s disease.

In one study, bacopa monnieri has been shown to decrease the beta-amyloid protein deposits in the brain, which is the driving force for progressing Alzheimer’s dementia. While a study on patients with ADHD suggested that bacopa monnieri improved attention, cognition, and impulse control.

Once again, this is all thanks to the herb’s benefit of reducing oxidative stress, and protecting the cells and DNA components. The powerful effect of bacopa monnieri on brain function and processes cannot be overlooked. It has not only the potential to improve cognitive health but also protect individuals with neuro disorders.

This guide rounded up the numerous benefits of bacopa monnieri for brain development. With researched-based evidence, it’s clear to see why there has been increasing popularity in purchasing organic health supplements in the Philippines with bacopa monnieri.

As you can see, the powerful herb contains powerful antioxidants that go as far as reducing brain cell deterioration and neurodegenerative disorder symptoms. Consuming it daily is one of the best ways to avoid the risk of developing Alzheimer’s disease, attention deficit hyperactivity disorder (ADHD), dementia, Parkinson’s disease, and Huntington’s disease. The best part is, you don’t have to look far and wide to consume bacopa monnieri.

As the leading supplier for organic health supplements in the Philippines, we offer a wide range of products with bacopa monnieri as an ingredient to ensure you get the most for your brain health. 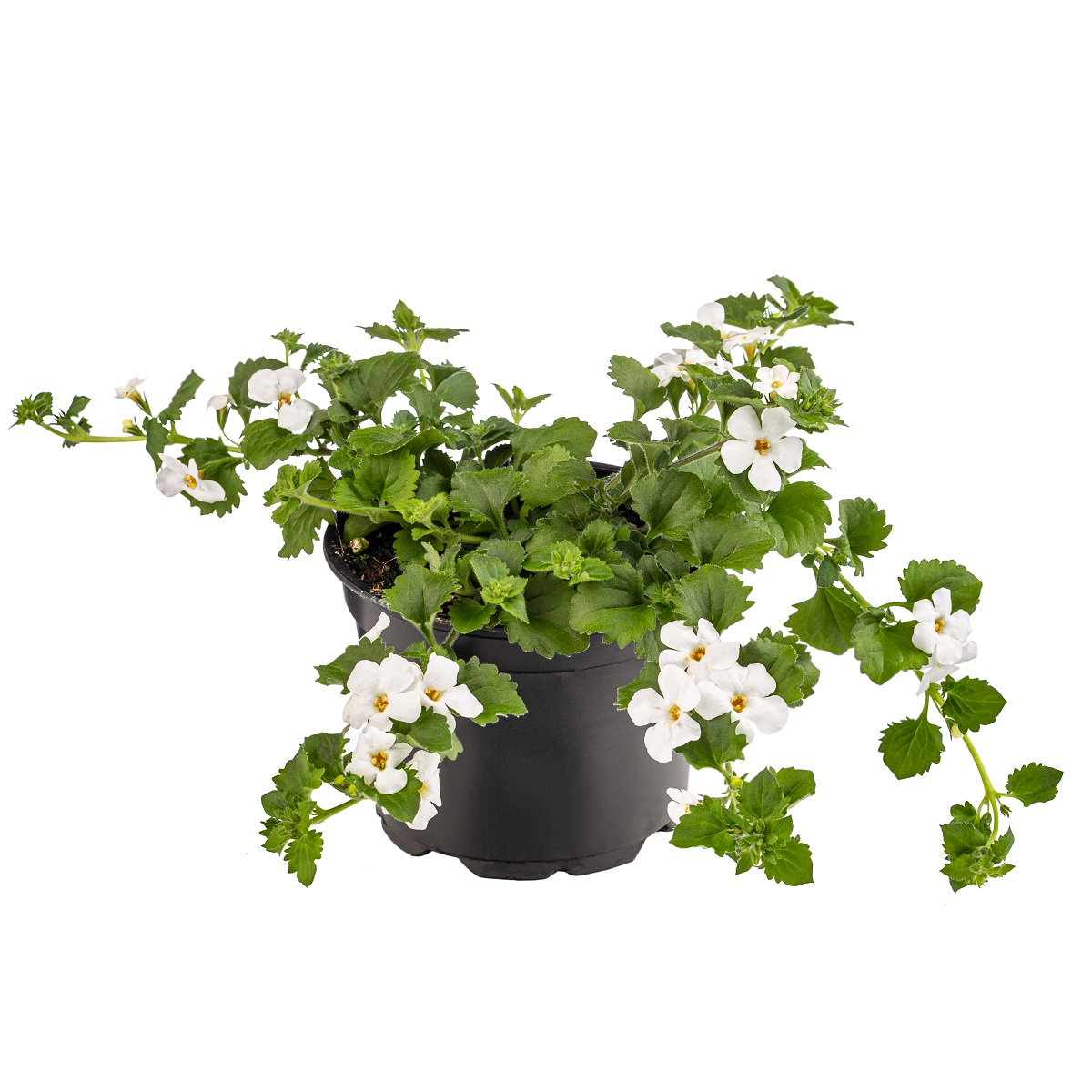