What are the benefits of organic coffee drinks for brain health?

Coffee is one of the world’s most popular drinks. The morning beverage of choice (or, for some, their favorite afternoon pick-me-up) for its caffeine content, capable of perking up even the most tired individuals. Given its popularity, many researchers have examined its possible health effects, including the benefits of an organic coffee drink for brain health. As it turns out, regular drinkers experienced many improvements to their cognitive function — read on to find out organic coffee’s promising effects! Organic coffee comes packed with a great solution to this — antioxidants. Studies have shown that an increase of antioxidants counteracts the harmful and unstable free radicals, and can reverse most of their symptoms.

Plus, some studies show that these antioxidants don’t just protect the health of your brain, but also the state of it. Some scientists believe that this condition can be caused or worsened by high levels of free radicals, and increasing antioxidants in your diet can help ease the symptoms of anxiety.

Organic coffee also contains plenty of vitamins, minerals, and active compounds that provide important health benefits. For example, organic coffee has high levels of riboflavin, which is used to support the healthy growth and development of your cells. This is especially needed for your brain, where this development is key to keeping alert and mentally active.

Organic coffee is also a great source of vitamin B5, which helps your body convert food into useful energy for your day. With increased levels of vitamin B5, your brain can receive more than enough fuel to work at its best throughout the day.

Organic coffee also contains Niacin, Thiamine, Potassium, Magnesium, and Caffeine — all of which play key roles in your brain’s health and function. With organic coffee, you don’t just feel more active — your whole body is actually running more actively. This effect is easily seen in our brain function. Resting brain entropy, which is a concept that describes how many neural pathways your brain can access at once, is positively affected by caffeine in organic coffee.

Brain entropy is important as it helps you process things effectively, and organic coffee can help increase that ability. Organic coffee does this by affecting your nervous system. When you drink this coffee, it promotes the release of certain chemicals, such as dopamine and serotonin, which affect your brain.

By drinking organic coffee daily, you boost your brain’s ability to function by increasing the levels of key chemicals in its system. This leads to big changes in your learning abilities, reaction time, vigilance, and attention — which are all effects of an improved brain entropy.

The caffeine in your organic coffee also has another effect, this time on your central nervous system (CNS). Normally, your body produces a chemical called Adenosine, which is what makes our brains feel foggy and drowsy later in the day.

Adenosine also affects your brain’s stimulation, making it harder for neurons to fire. This is why, when you feel sleepy, have a hard time focusing, and are less likely to solve complex problems.

Organic coffee helps you by supplying lots of caffeine to your brain. Caffeine has the same molecular structure as adenosine, so it competes for its space in your CNS and prevents it from binding to your brain receptors. By taking adenosine receptors, stimulates your brain rather than making you feel drowsy. As a result, your brain is alert and ready to function as you need it to. A study on caffeine showed that organic coffee taken before a memory test can lead to better memory and recall. The study found that having at least 200 mg of caffeine before taking a test allowed participants to score higher than those who did not take any caffeine. Scientists believed that caffeine enhances the recall process, helping people improve their long-term memory.

Other research in older drinkers found that their brains performed well even later in the day. Typically, the elderly tend to have a better memory in the morning, and this ability would slowly decline during the day. However, researchers found that older adults who drank organic coffee in the morning would perform better in memory tests in the afternoon, compared to those who didn’t drink organic coffee.

Reduces the risk of brain illness

Regularly drinking coffee can also reduce the risk of other conditions, such as cognitive impairment, Parkinson’s Disease, and serious dementia. This is because organic coffee contains plenty of antioxidants and caffeine, which help protect your brain cells and neurons from dying early. Without their effect, your brain would struggle to replace and repair dying cells as you age.

When you choose to drink healthy organic coffee, you can experience several advantages for many parts of your body — including your brain. Interested in gaining the many benefits of an organic coffee drink for brain health? Then try Bona Vita’s 8-in-1 Organic Coffee! Packed with powerful antioxidants, vitamins, minerals, caffeine, and more, we provide a highly effective and enjoyable way of protecting your brain’s health. 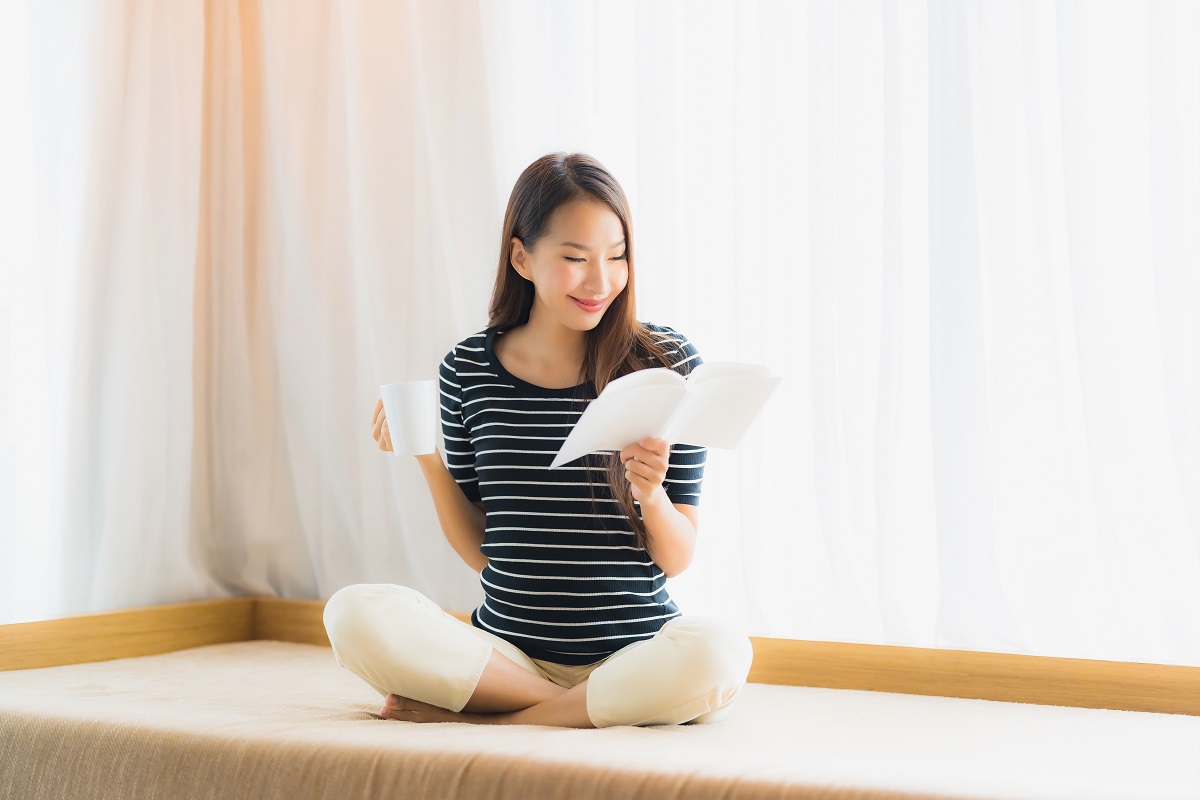